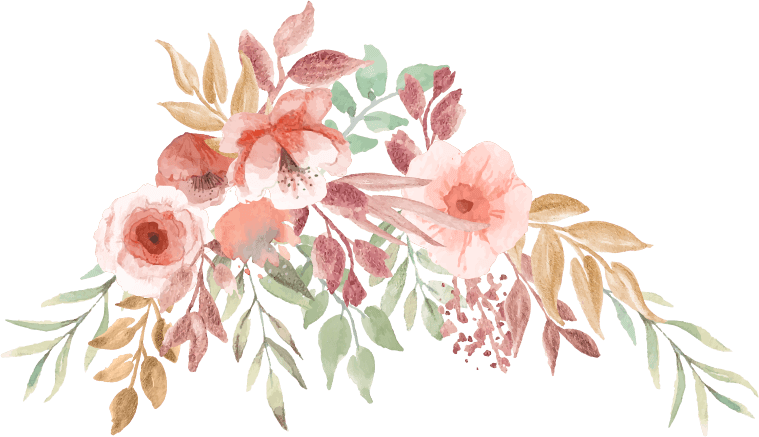 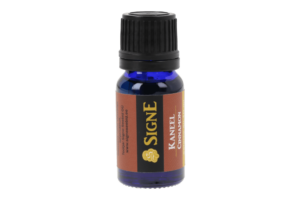 Cinnamon is a great room scent, creating a cozy and warm atmosphere 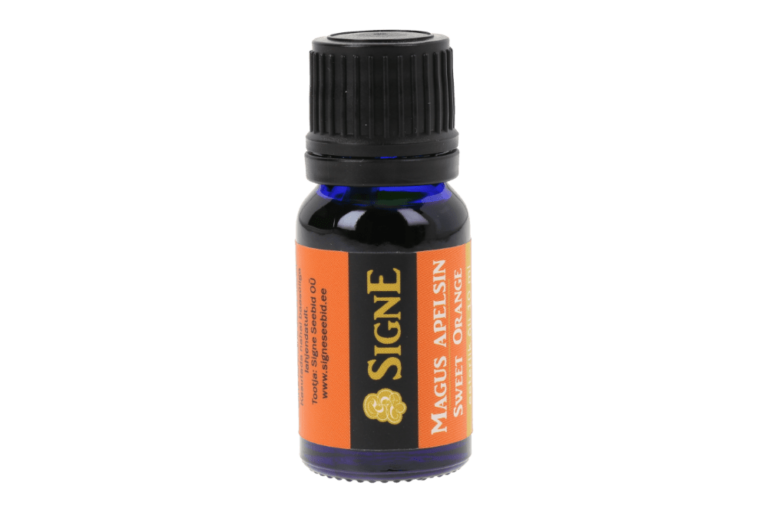 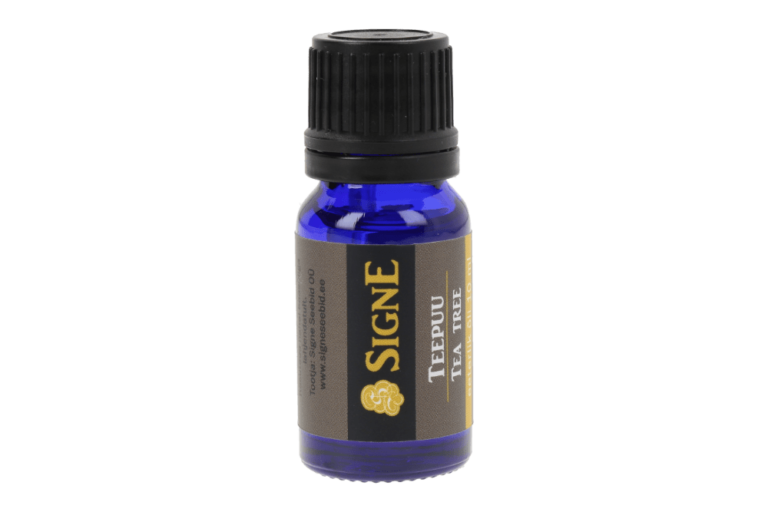 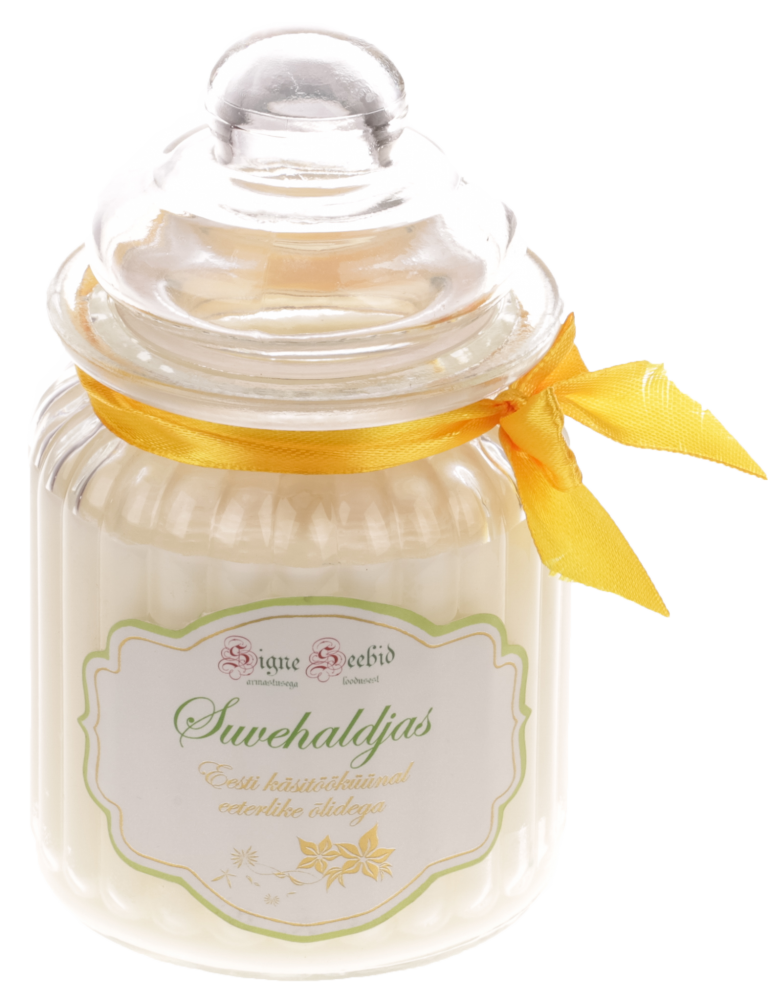 Sign up for our newsletter and stay up to date with new products and great deals. 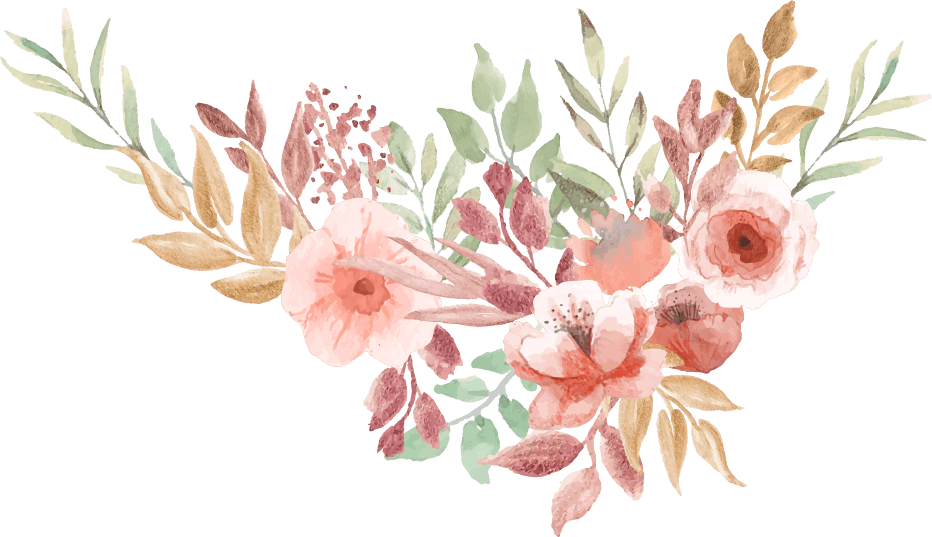